Devcich&Co. is a team of Brand, Creative and Communication experts.

While big challenges and huge goals get our blood pumping, we’re equally adept at turning our focus to smaller projects with more modest outcomes.

Regardless of scale – if you have the desire, and the vision – we’ve got the people to help you get there. 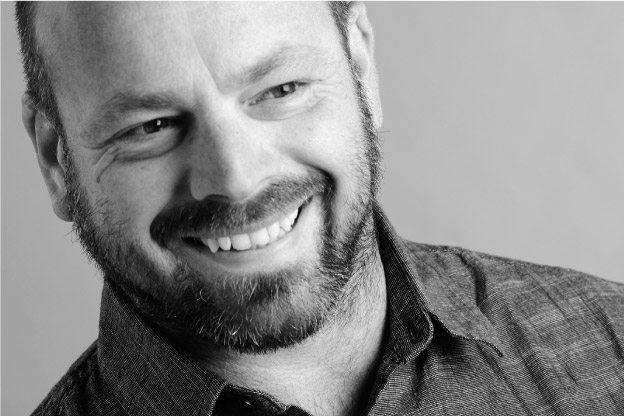 With nearly 25 years branding experience under his belt, there isn’t much in the advertising and design game Brent hasn’t seen. Originally trained as a graphic designer, his entrepreneurial nature and love of business has seen him transition to the strategic side of branding and business development. He does keep his creative side alive though – through advertising copywriting which has become a real passion.

Equally at home around a board table as he is knee deep in mud with a camera, he cites the variety of work and the remarkable people he’s met as the reason he loves his profession. His need to see his clients succeed goes way beyond business, it’s taken on as a personal responsibility. That’s why Devcich&Co. has no “mid-level” or “small” clients – in Brent’s eyes every client is a big deal. 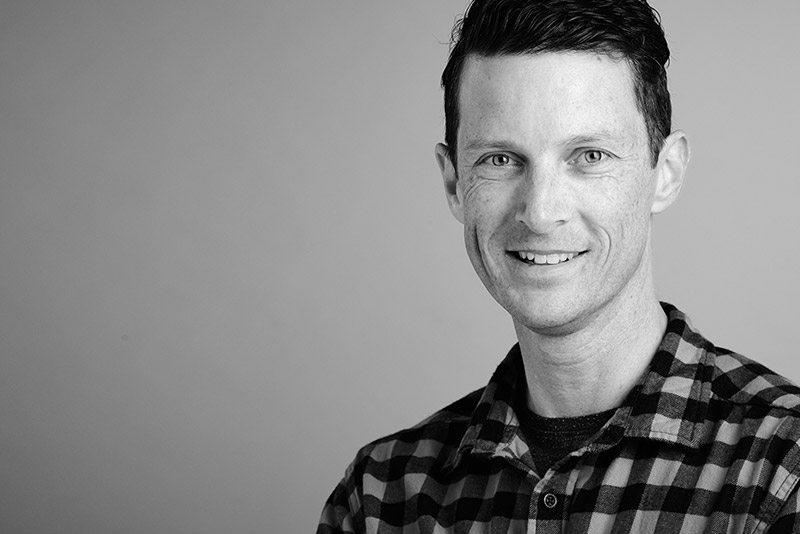 Kerry heads up the Devcich&Co. design team and it’s his creative work that we use as the benchmark for excellence.

With career highlights including meeting Prince Charles while working in London, winning Gold at the Best Design Awards and beating the boss at go kart racing you’d be forgiven for thinking Kerry had already fulfilled all his professional ambitions. Nothing could be further from the truth, he’s just as fired-up about exploring design now as he was when he first teamed up with Brent a number of years ago.

Outside work Kerry puts on his “Dad” hat – with his proudest achievement being his wife and three kids. When the chores are over, good luck catching him, he’ll either be shredding up some single track on his mountain bike or sliding into some waves on his longboard. 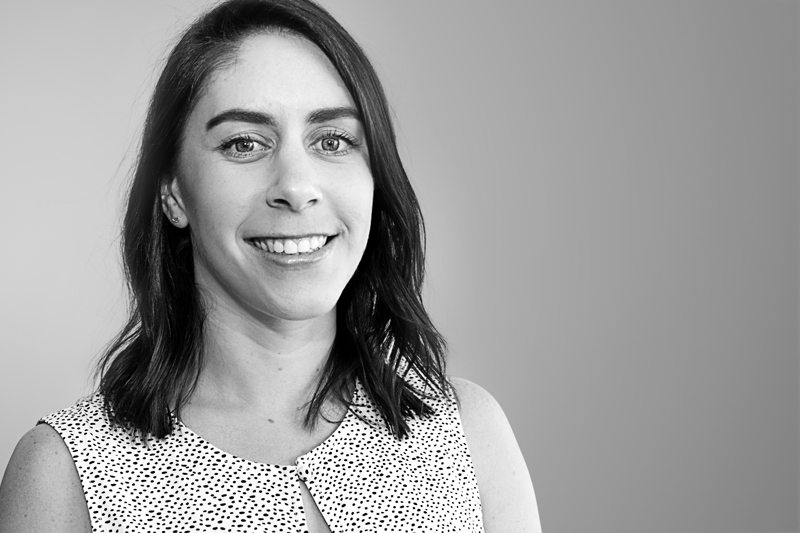 Hailing from the mighty Waikato, Larissa brings a wealth of experience to the Devcich&Co. team gathered from a five year stint creating campaigns for one the country’s largest online retail stores.

Loving her new life in the Bay, Larissa’s thriving on the relaxed atmosphere and creative vibe she’s found at Devcich&Co. Like most recent additions to the local population she can’t work out why it took her and her partner so long to move here… oh well, at least she’s on the right side of the Kaimai Ranges now. 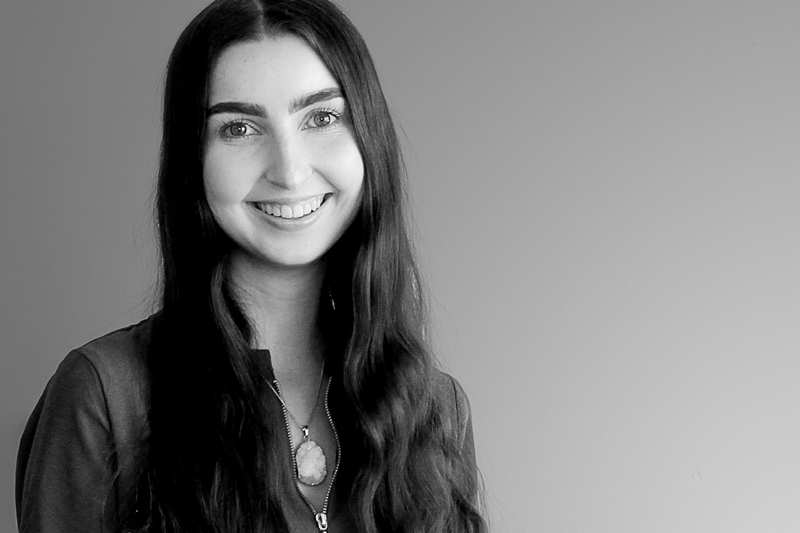 Jade originally came to us for an internship, but quickly became part of the family. When her time with us came to an end we “encouraged” her to stay (ok, we hid her car keys and wouldn’t let her go home till she agreed to join us).

Jade may be at the beginning of her career but she’s already a skilled illustrator and with the quality of work and support we’ve surrounded her with we’re pretty sure she’s on track to becoming and equally handy graphic designer. 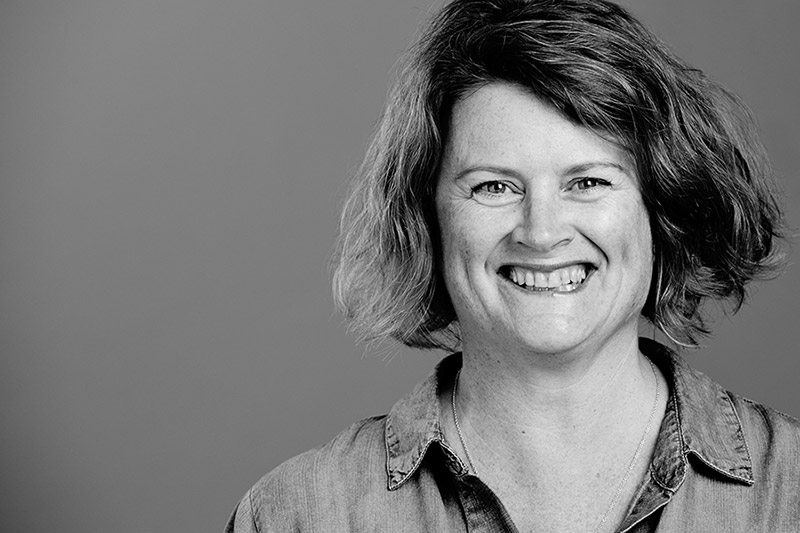 Sue manages all the fun stuff – in other words, our accounts. She’s the reason we pay all our accounts on time, and chase you when you don’t…

There aren’t many places in the world that Sue hasn’t been to, or many jobs she hasn’t done, but these days she’s firmly planted at her hobby farm in Omokoroa. With a family and extensive gardens to look after life’s busy, but never too busy to steal some time away on the lake or mountain biking with her husband and two sons.

Get known. And loved.